My history with the Giulia SS

This car has been in my possession since 1 November 1997 and has been garaged and driven only rarely in the Netherlands till April 2001. From 2001 until 2014, the car is garaged in a conditioned environment.

After several years of sporadic having driven, I decided in 2001 to bring the car back to its original state and I decided to tackle the matter dramatically and the car completely to strip to the bare chassis. All parts have been restored, including the total chrome work. The chassis is restored at all places where it was needed and used for the entire chassis is an ore-using primer. Subsequently, the car is sprayed in Alfa Red. The entire bottom plate is fully restored and undersealed.Chrome is equally beautifully restored, with stunning finish which matches the total. 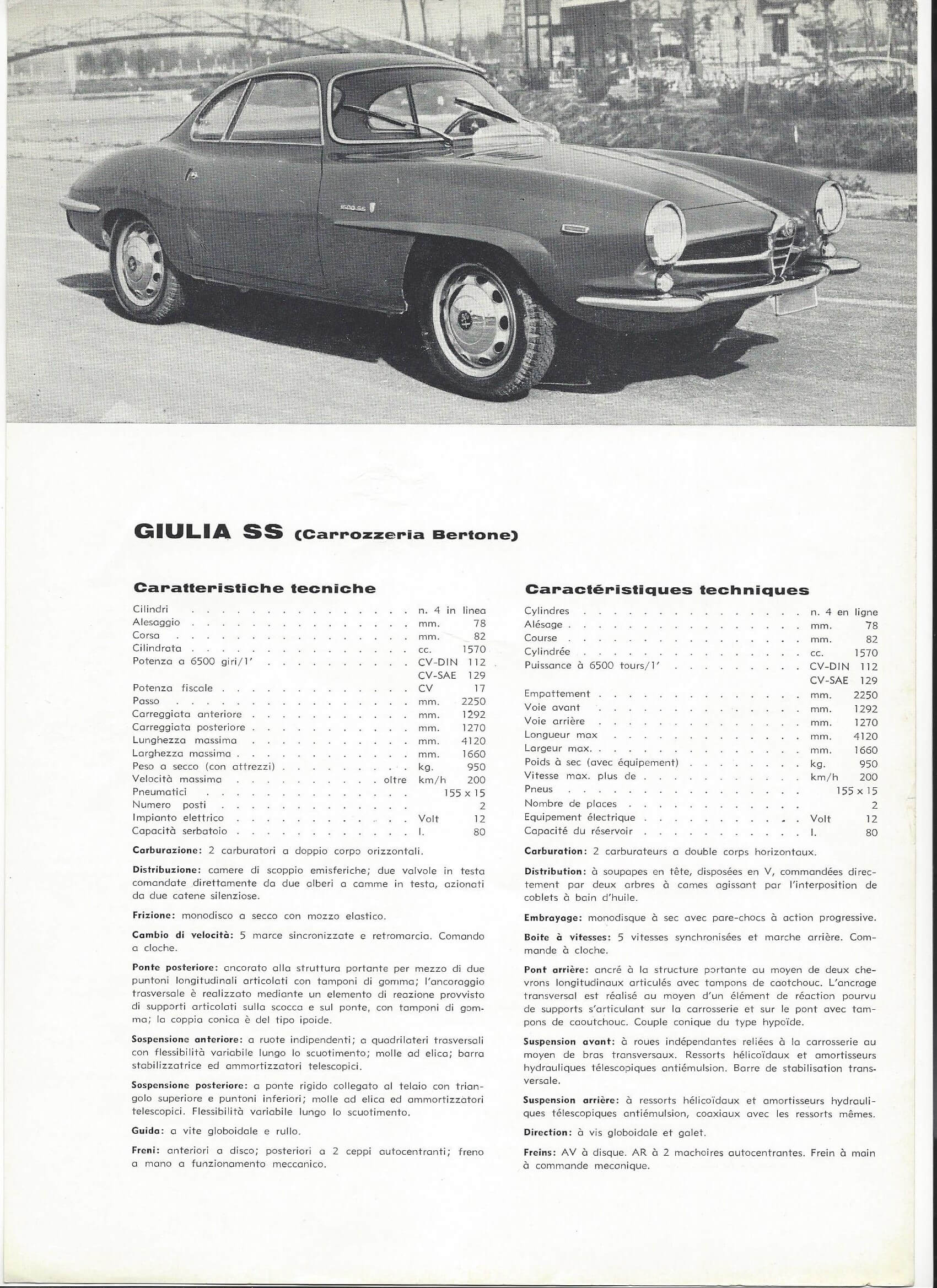